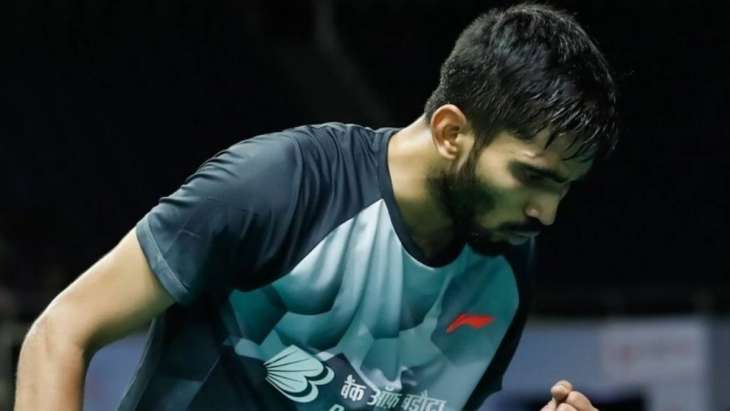 The 28-year-old from Guntur was rewarded for his last place in Huelva, Spain as he completed tenth within the rankings.

After reaching the quarter-finals of HS Prannoy in Spain, he improved six locations to twenty sixth.

In girls’s singles, two-time Olympic medalist PV Sindhu retained her seventh spot, whereas Saina Nehwal, who’s recovering from a number of accidents, is at twenty fifth.

The boys’s doubles pair of Chirag Shetty and Satwiksairaj Rankireddy slipped a spot to be ranked tenth, whereas Ashwini Ponnappa and N Sikki Reddy regained their high 20 spot within the girls’s doubles.